Communities Against Rider Surveillance (CARS) is a group of concerned citizens, privacy and civil liberties advocates, and transportation innovators. We are committed to making our streets safer and more manageable while protecting rider privacy.

“Allowing city governments to track people’s movements would not only cause them to fear for their safety, but it could keep them from using new forms of transportation. That’s why MDS is so concerning to the Baptist church community, which prioritizes social justice and economic equity. Local officials shouldn’t put people in the untenable position of choosing between access to transportation and the risk of being surveilled.”

“Tracking and storing people’s location data without giving them a choice is a serious invasion of privacy. And doing so in big cities where minority communities often fall victim to oversurveillance could be a recipe for large-scale injustice. There are far safer ways for cities to monitor traffic without compromising our civil liberties.”

“Young people already face too many hurdles to success as they move about their daily lives.  Giving cities the ability to track and direct their movements would only make things harder.  Instead, local officials should be working to expand transportation options that help them to safely and reliably get to where they need to be.”

“People traveling to or through cities for work shouldn’t have to worry about their movements being tracked or their private meetings being revealed.  That’s why MDS doesn’t sit right with me.  It’s an unnecessary form of surveillance, and it could deter businesses from operating in cities that use it.”

“There’s simply no reason for city governments to track data so granular and personal, all in a matter of seconds.  Without heavy oversight and strong safeguards in place, real-time location tracking should be stopped in its tracks.”

“We’ve always been fiercely protective of the safety and privacy of API LGBTQ communities. That’s why we remain vigilant against public policies that could increase surveillance of our communities, such as location-tracking programs like MDS. Without clear limits on how cities use and secure such sensitive information, it could put API LGBTQ people at risk.”

“Rider surveillance programs are a significant concern for LGBTQ communities since they track and store sensitive personal data.  For LGBTQ individuals especially, the consequences of having this type of data exposed can be severe. Without clear safeguards or regulations in place to limit the use of this technology, cities could be putting LGBTQ people’s relationships, employment and safety at significant risk.”

“Tracking programs like MDS are a clear invasion of people’s right to privacy, and I worry that they’ll lead to unequal treatment and access in minority and low-income communities.  In the fight for justice and equity, rider surveillance would be a hindrance, not a helping hand.  I want to see programs that empower and equip our most vulnerable neighbors, not chase them away from using modern transportation options.”

“Real-time location tracking isn’t just a threat to privacy and civil liberties, it’s also an economic challenge.  By monitoring people’s movements, city governments would create a cloud of anxiety over Latino businessowners and workers, making it harder for them to move throughout cities and recover from the recent economic devastation.” 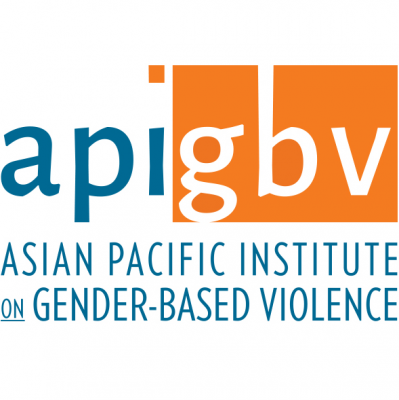 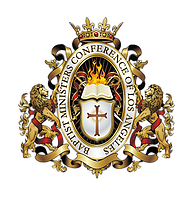 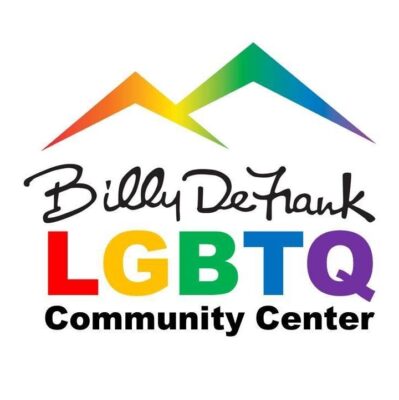 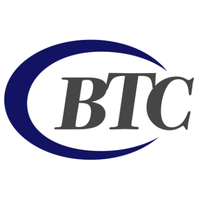 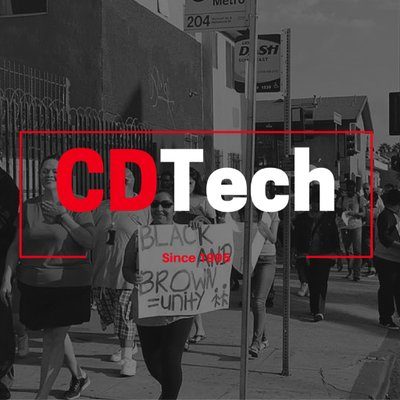 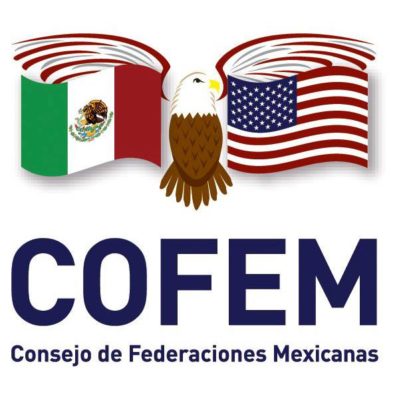 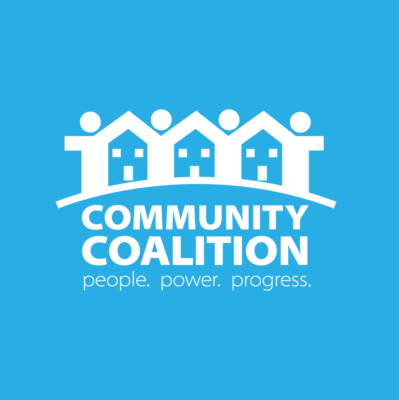 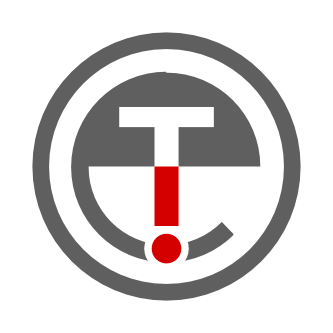 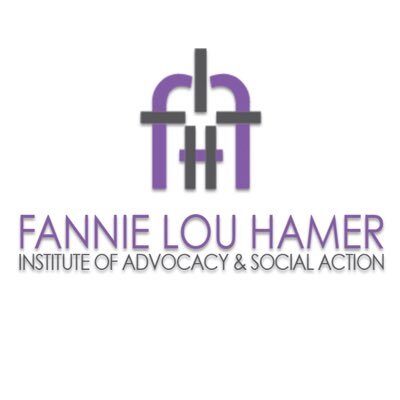 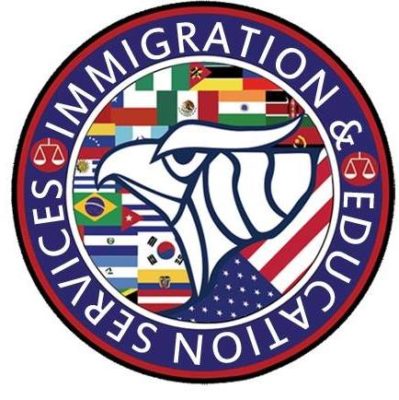 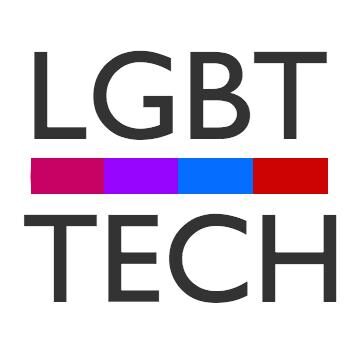 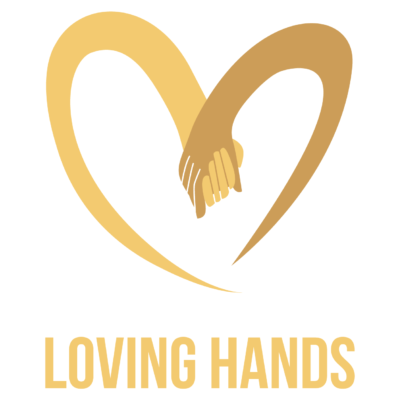 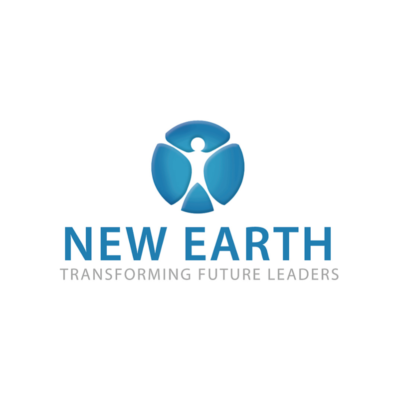 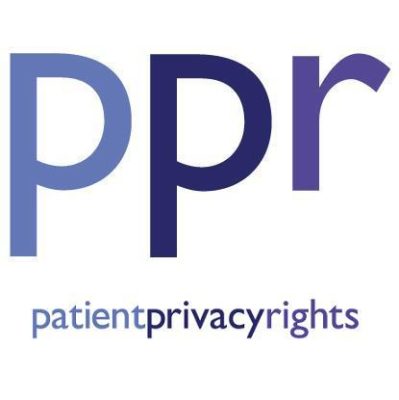 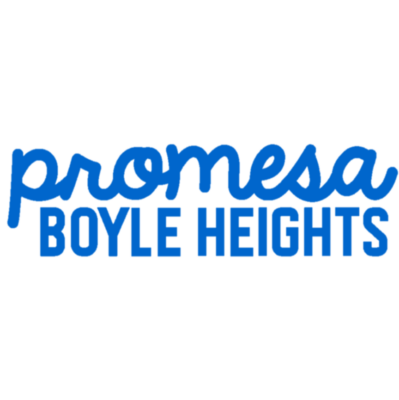 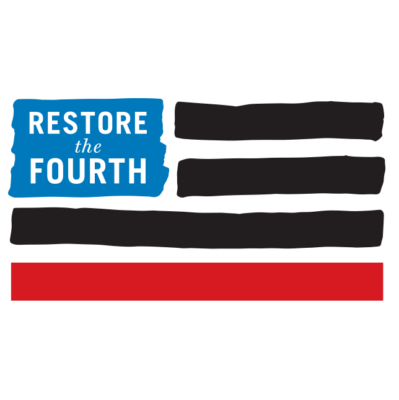 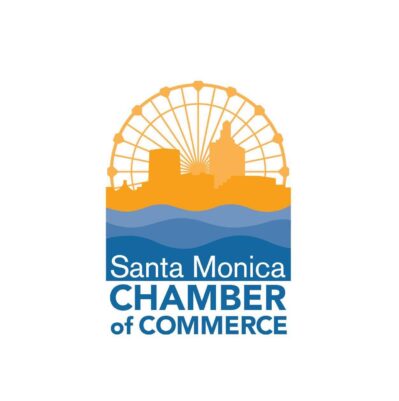 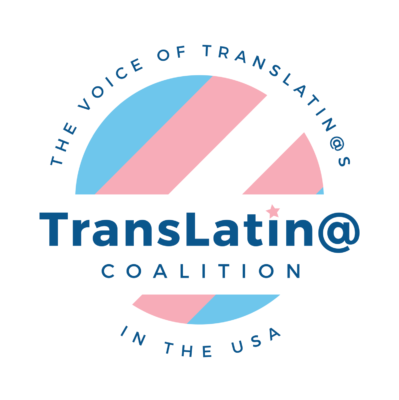 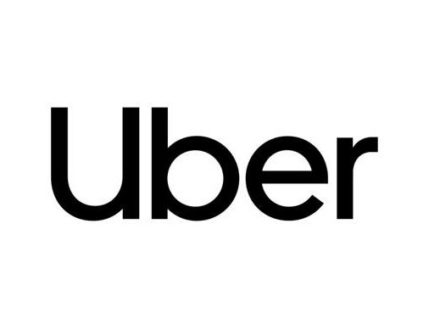 If your organization would like to join CARS, please provide your information below. A member of our team will follow-up promptly.

As new technologies emerge that allow local governments to track and direct people’s personal movements through cities, our goal is to ensure that riders maintain privacy and choice in the trips they take – be they for work, medical appointments, social engagements, or other activities. We are asking cities to be transparent about how they collect, use, share, and store vehicle location data, and to reject tracking programs that could threaten rider safety.

What We’re Fighting For